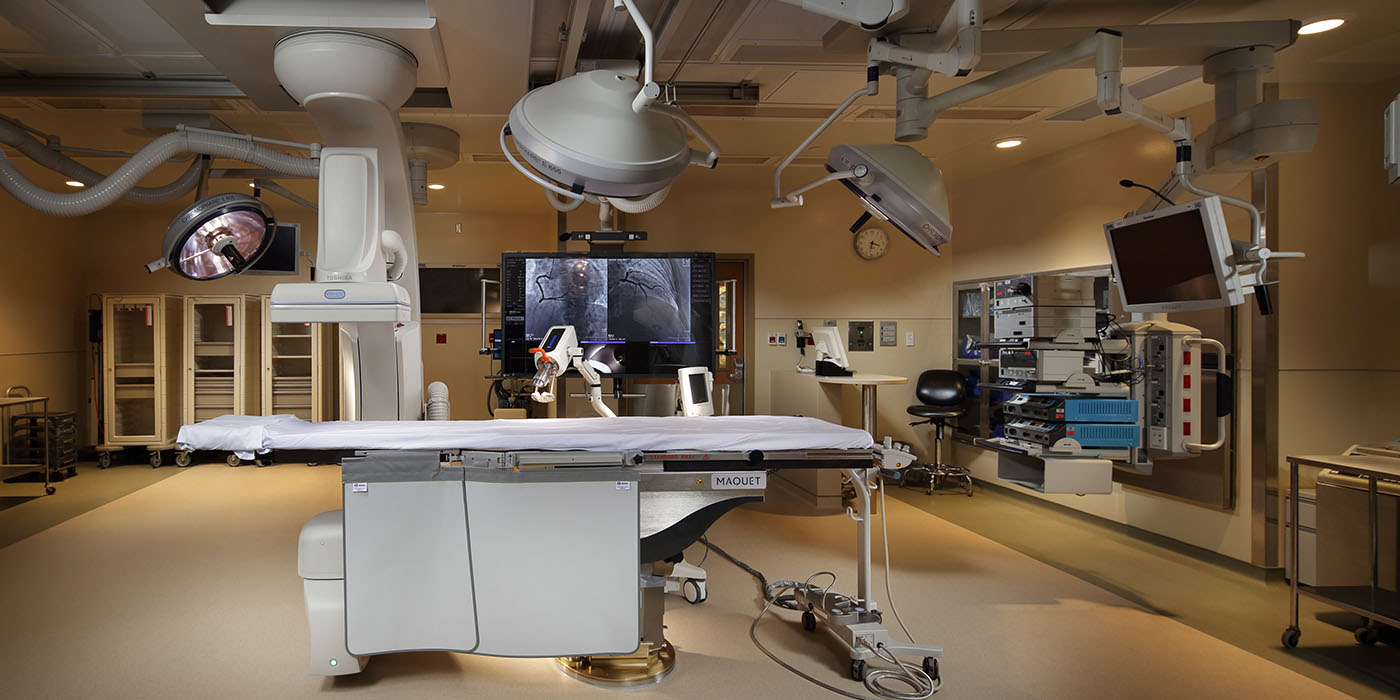 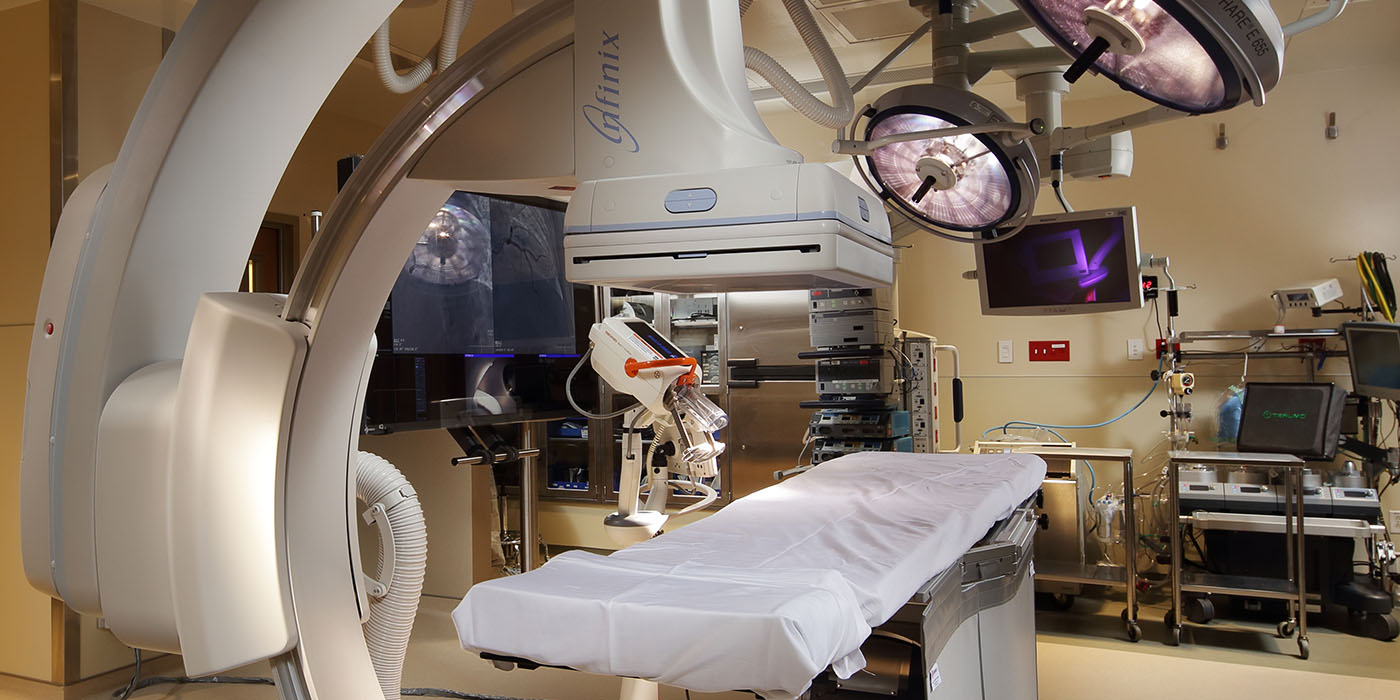 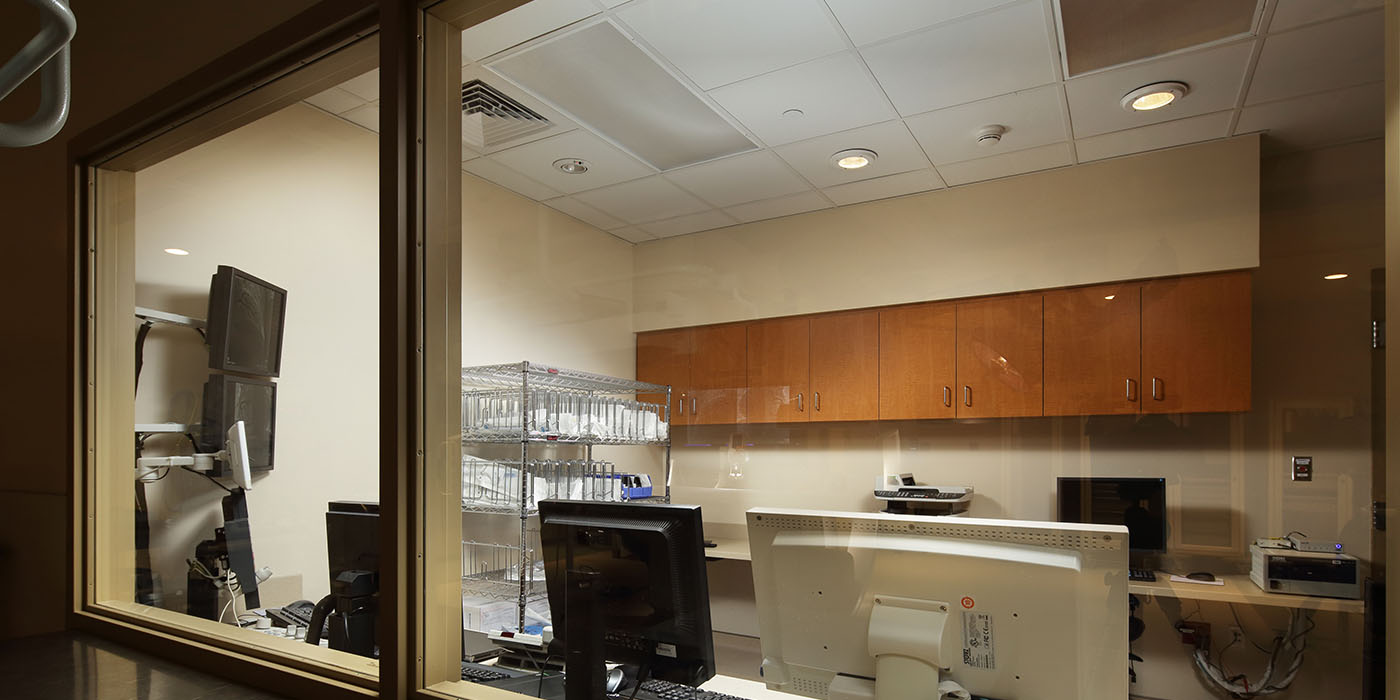 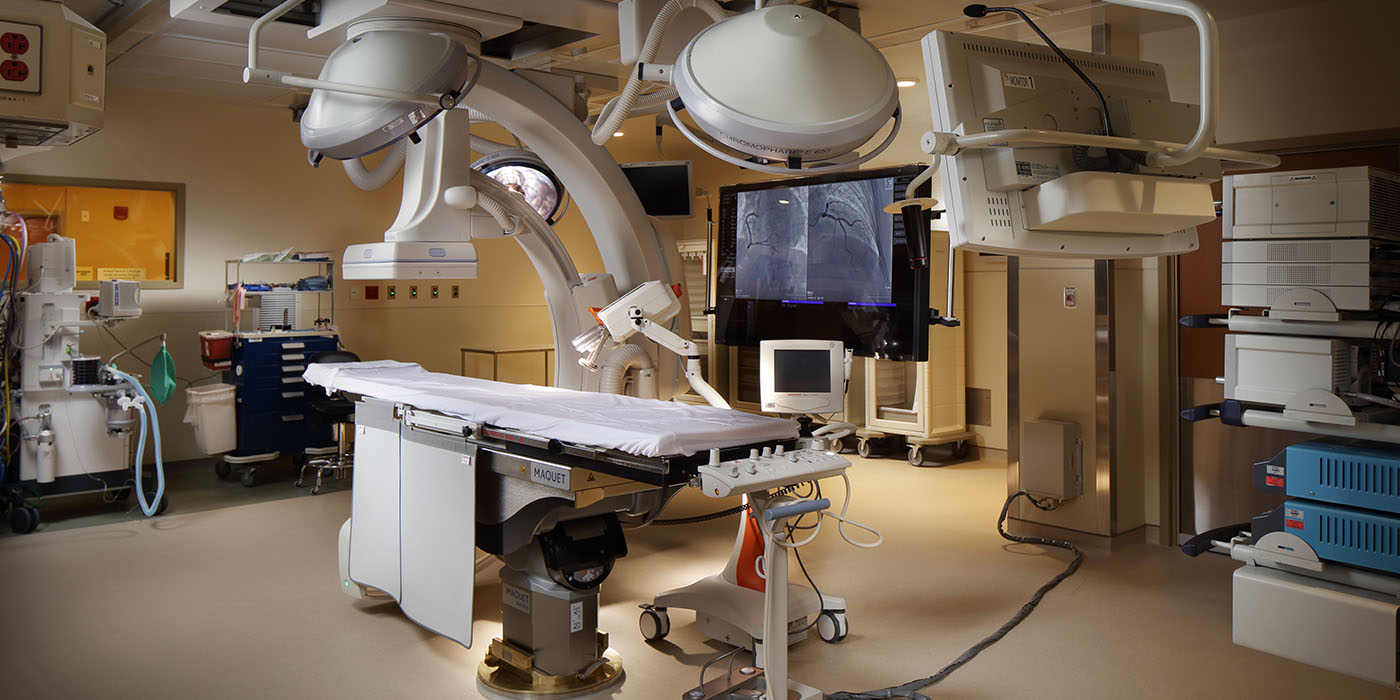 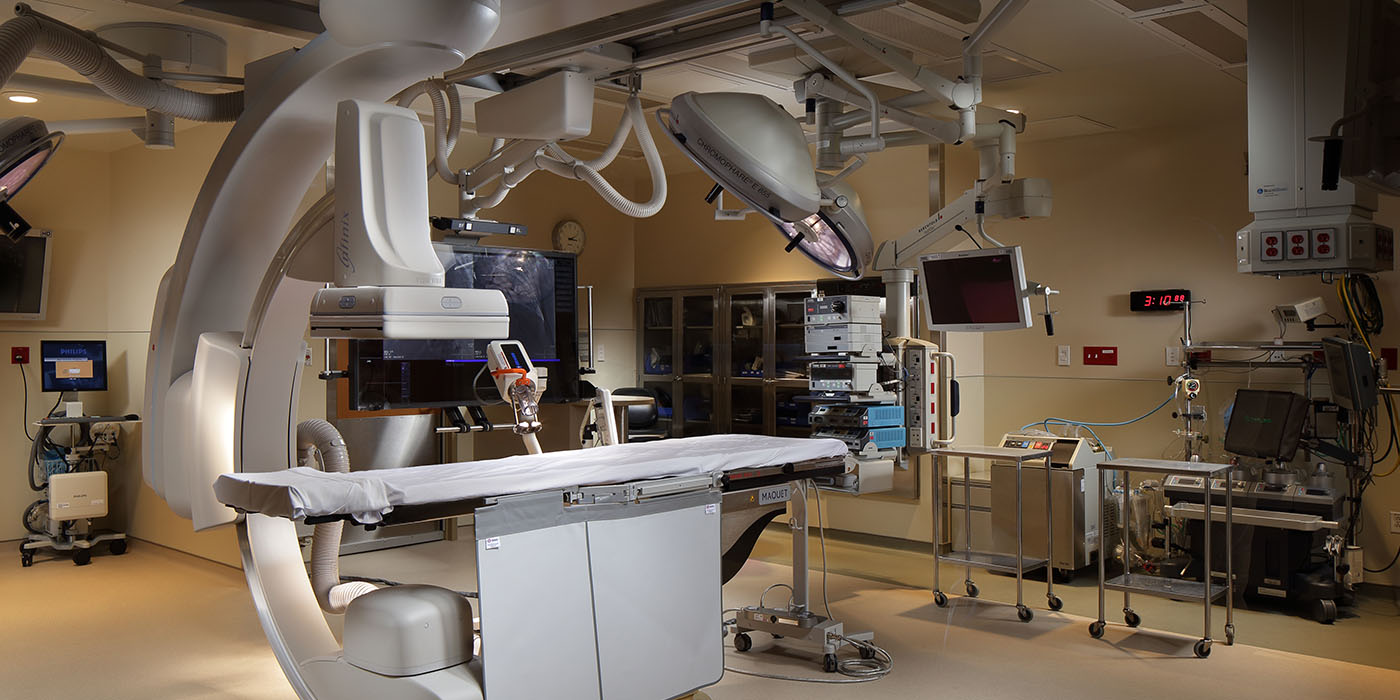 MBM Contracting was selected as the Construction Manager for the Butler Hospital Hybrid OR project.  Construction occurred in four main rooms including the Perfusion Room, Toshiba Equipment Room, Control Room, and Hybrid OR.  The existing Cardiac OR was reconfigured for the new Hybrid OR.  Overhead structural steel, lead shielding and monitors were added.  The room was expanded to make room for medical staff performing the TAVR procedure, which is a minimally invasive cardiac surgery.  This was a six-month project starting in March 2016 and ending September 2016.