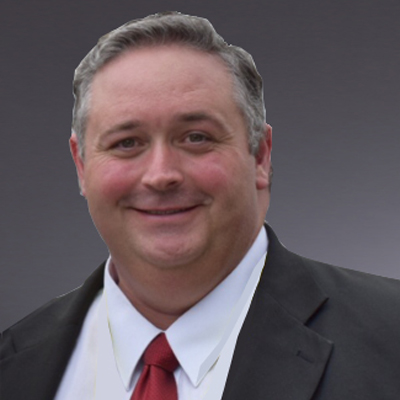 Bruno began working at MBM in 2003 as a Journeyman carpenter. Since becoming a Superintendent at MBM, he has run some of our largest and most challenging projects. He started his career in carpentry out of high school at 19, when he started his own residential drywall company. After about three years, he went to work for a non-union commercial interior company. He then joined the Carpenters Union in 1998 and started working for MBM shortly after. After becoming a Journeyman carpenter and Superintendent for MBM, he has most recently become a Project Manager. As Project Manager, he manages both the time and financial budget of a project. He is responsible for making sure each project is a success not only for MBM but for our clients as well. Bruno and his wife, Patty, have been married for just under 25 years and have two children. In his spare time, he enjoys cooking.

Back to Our People